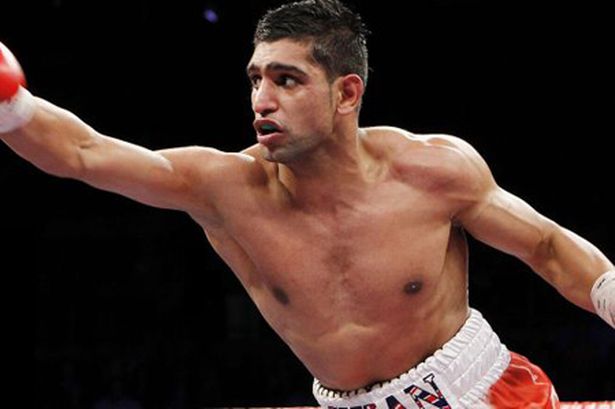 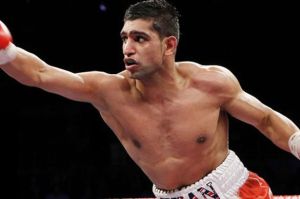 Amir Khan (30-3, 19 KOs) put on one of the most dominating performances of his career against a very good boxer in Devon Alexander (26-3, 14 KOs). Khan’s speed, height, and reach were very imposing from the opening bell. He constantly beat Alexander to the punch, and remained defensively aware throughout the entire bout.

Alexander in the first half of the match was fighting off his back foot hoping to catch Khan lunging in. Alexander had a few moments of success by landing a few counterpunches, but Khan’s defensive awareness did not create too many openings for Alexander.

Khan continued to outpoint Alexander from a distance with dashing hand speed. Alexander could not time Khan as he wanted to, so he decided to press the fight in the second half of the bout. Alexander’s change in strategy was unsuccessful as Khan continued to potshot Alexander, and land dynamic combinations. Khan walked away with an easy unanimous decision as he virtually won every round. The scorecards read 119-109, 118-110, and 120-108 all in favor for Khan.

The year 2015 seems very promising for Khan. There have been talks of a possible clash with Floyd Mayweather Jr., or Kell Brook as his next fight, which would both be monumental fights in the world of boxing. This may have been Khan’s greatest performance of his career, and it has certainly opened many great opportunities for him in the immediate future.