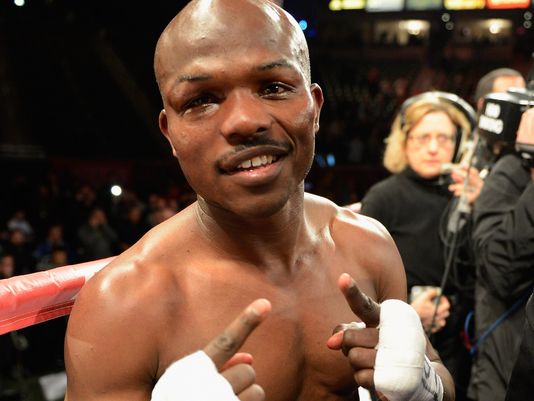 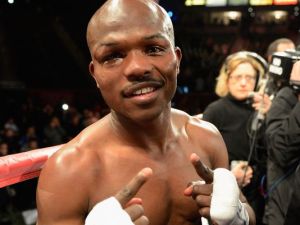 Tim Bradley Jr. returned to the ring tonight and took on rugged Argentine Diego Chaves at the Cosmopolitan in Las Vegas.

A night of controversy continued in the main event as the judges scored the fight 116-112 Chaves, 115-113 Bradley, and 114-114 a split draw. The idea that anyone could give 8 rounds to Chaves is ludicrous especially coming from Julie Lederman one of the best judges in the sport in my opinion.

Bradley looked tremendous to start the fight very sharp with crisp punches. His legs looked great and his defense was on point. He landed flush shots on Chaves, boxing very effectively through the first 3 rounds. Chaves had moments of effectiveness during exchanges.

There were two clashes of heads in back to back rounds. Considering the style of these two fighters that’ a low number. In the 4th round Bradley seemed to forget about boxing and moving and using lateral movement and the fight became a really good inside fight for the next 4 or 5 rounds. Once again Bradley as in the Provodikov fight had early success landing big shots and was sucked into a tough inside fight with Chaves when Bradley was clearly superior on the outside.

In the championship rounds Bradley got back to what was working early on and got back outside and boxed and moved and used his jab and right hand over the top and boxed to, in my opinion, a fairly easy points win.

Again in the 12th round the HBO telecast was hinting that a round here or a round there can change a score card to a judges vantage point and can effect a judges score card.

HBO’s unofficial scorer Howard Lederman had the exact opposite score card to his daughter Julie. The elder Lederman scored the fight 116-112 for Bradley. My personal score card read 117-111 for Bradley.