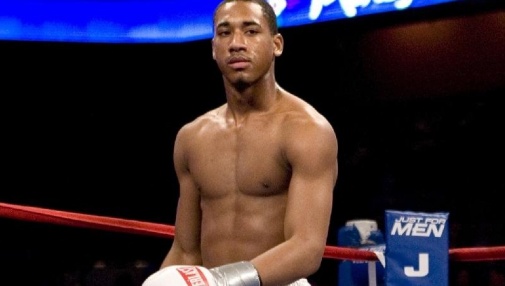 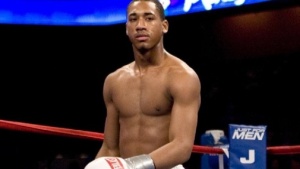 Demetrius Andrade’s name has been mentioned in different scenarios in different fights from 154-160. He was once considered a potential opponent for Canelo Alvarez and that fell through. He was also in line to move up in weight to fight Matt Korobov for a vacant 160 lb. champion. But now it seems he’s going in another route and to another network.

According to ESPN.com’s Dan Rafael, Andrade will headline a December 13th show in Las Vegas against one of the Charlo Twins and likely being Jermell Charlo (http://espn.go.com/blog/dan-rafael/post/_/id/10647/andrades-showtime-fight-dec-13). The move comes as a surprise as Andrade’s last two fights have been on HBO but according the Rafael his promoters could not come to an agreement with HBO.

Interesting enough if the fight goes as planned HBO and Showtime will have dueling cards in the same city as Showtime’s card will likely be staged at the Mandalay Bay while the proposed HBO tripleheader headlined by Tim Bradley and Diego Chaves will go live from the Cosmopolitan.