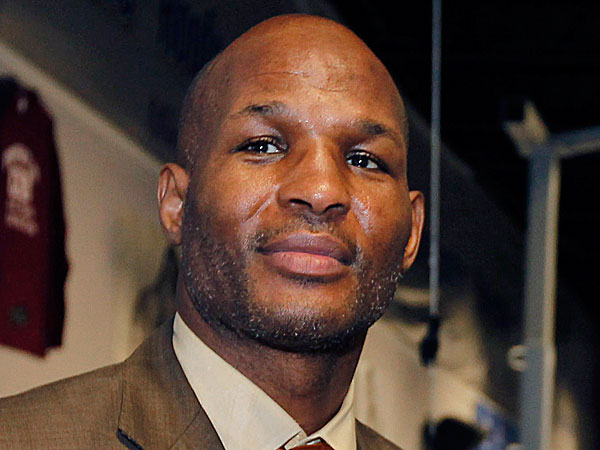 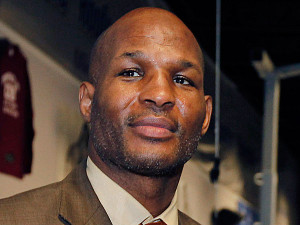 In a recent interview with The Boxing Voice, Angel Garcia said that Bernard Hopkins should come down and fight at Middleweight and expose Golovkin, The 49 year-old Hopkins, who is in his 26th year as a pro, hasn’t fought at Middleweight since losing to Jermaine Taylor in 2005. After that bout he made the move up to Light Heavyweight and rejuvenated his career with what at the time, was an unexpected victory over Antonio Tarver and he hasn’t looked back since.

Hopkins next fight will be a unification bout against Sergey Kovalev, who won on Saturday via a second round KO against little known Blake Caparello. The hard hitting Russian nicknamed “Krusher” will be hoping to send “The Alien” B-Hop into retirement… or back to Mars.