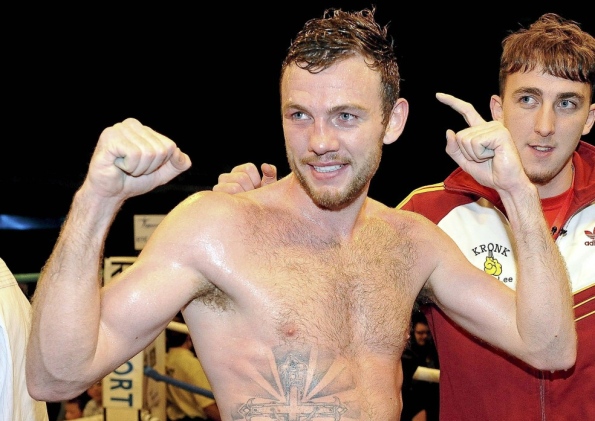 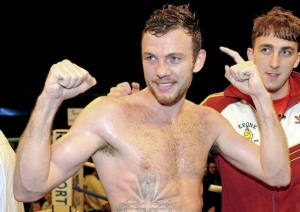 The 160 WBO middleweight title was vacated by Peter Quillin last month. Since then there have been many names mentioned with Matt Korobov as to who would fight for the belt. First it was BJ Saunders, and then it was Demetrius Andrade. Well the pendulum has swung and in actuality, the fight that is now going to take place will be the number 1 contender Matt Korobov fighting Andy Lee.

As far as what U.S. Network will be involved, Kim reports, “As for Korobov-Lee on television, Arum mentioned that HBO could do a delay or ESPN2 doing another special as possibilities.”

It was reported last week that the Tim Bradley-Diego Chaves fight taking place December 13th will likely be a triple header, not sure how Lee-Korobov would fit into the schedule. But at least now the picture for the WBO middleweight championship seems clear, for now.