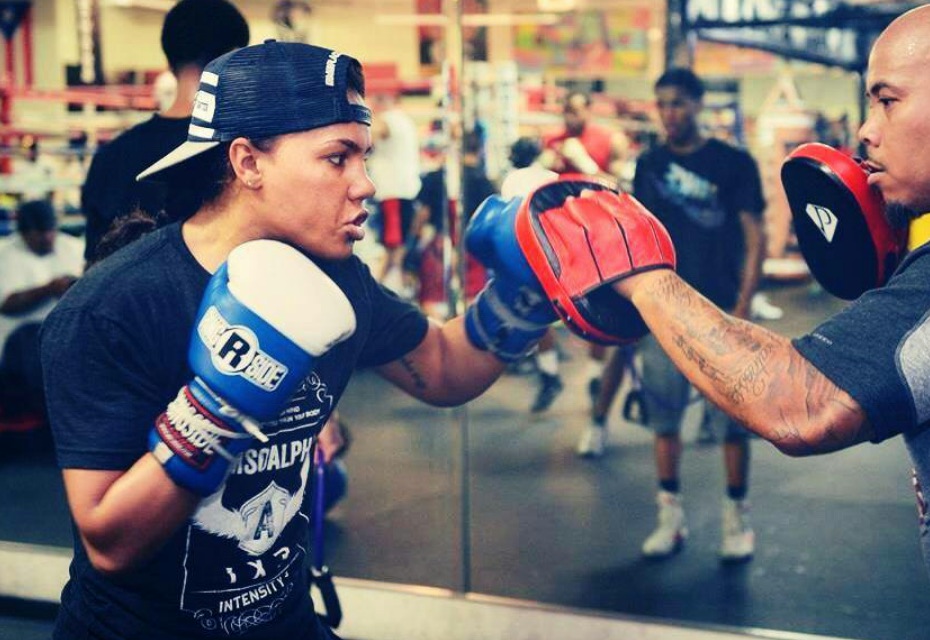 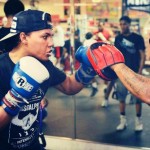 Gender equality in boxing is something Ava Knight has been talking about for a long time. Most, if not all women who fight know the struggle and criticism they may face especially if they are fighting in the U.S., but the location of the fight isn’t the only issue. Sadly, Knight will no longer be speaking out about injustices that take place is women’s boxing.

“Upon request I will no longer speak on women’s boxing and justice upon it,” said Knight. “I will take the best advice I’ve heard all week and make my moves in silence.”

A quote from Bob Dylan has influenced Knight on silence being louder than words at times.

Knight has been one of the most, if not the most outspoken person when it comes to the treatment of women fighters but with the silence that she will keep and the support she gets she will remain motivated.