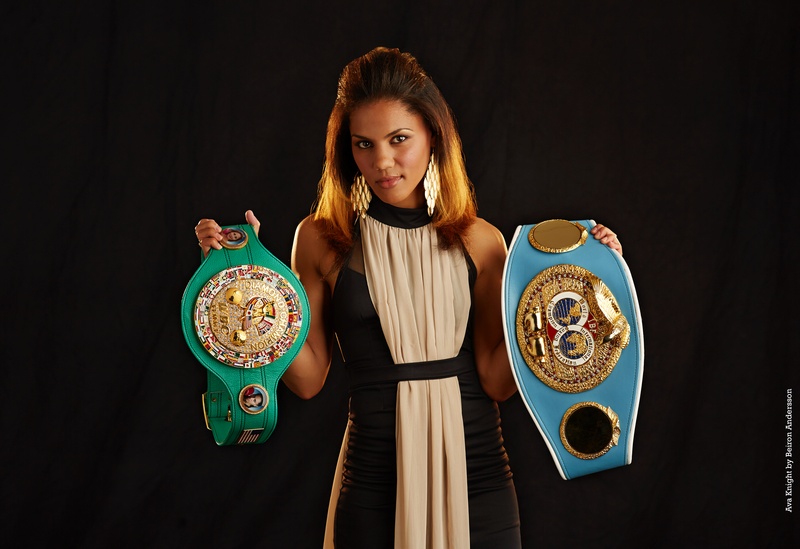 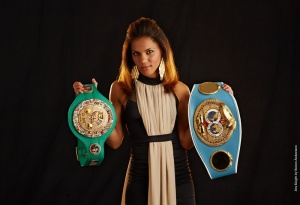 Ava Knight is highly regarded as one of the top female boxers in the world due to facing and beating many of the other top females in the world but her inactivity this year due to issues with her promoter. After her comeback and only fight this year back in November one would wonder what her next move would be.

“Congratulations to Arely fpr her victory but I’m coming for that belt,” said Knight. “I’m going to take her belt just like I took her IBF belt.”