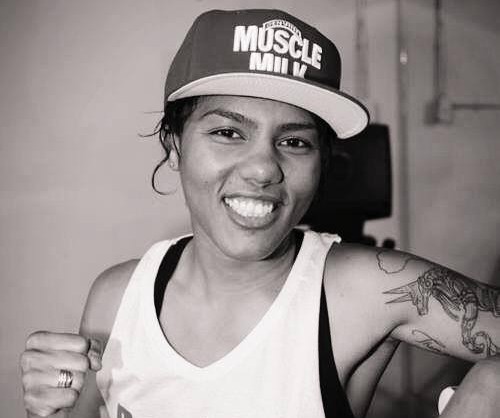 Corruption and politics are two things that are involved in our everyday lives whether we know it or not. In sports, it is always there but isn’t as obvious unless something big happens but the ones that are affected by it or have seen it firsthand know it.

Ava Knight is one of the top female fighters in the world who is not afraid to take on anyone whether it’s a boxer or MMA fighter. She believes in herself and the hard work she puts into her training but the only thing holding her back is what goes on behind the scenes with people making sure the outcome goes one fighters way no matter who is winning the fight.

“I have NEVER been scared of any fighter,” said Knight via social media.  “I don’t care about these girls or how good they are because I work hard. What I worry about is the shady moves promoters do to get their fighters to win! Ya’ll don’t even know the half of it.”

Knight has been rumored to be in negotiations for a possible rematch with Mexico’s Mariana Juarez but she has also shown interest in a fight with Argentina’s Yesica Bopp and has called out the UFC’s top female strawweight  fighters.