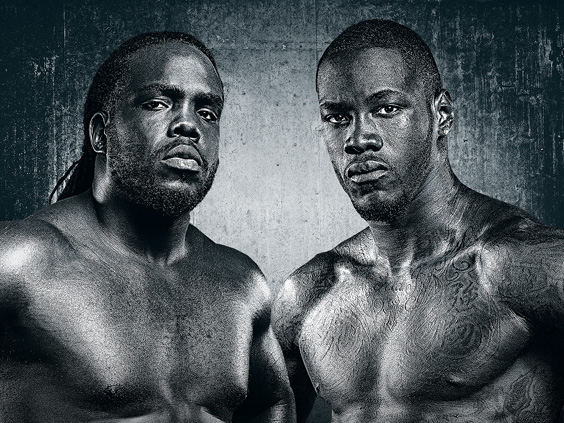 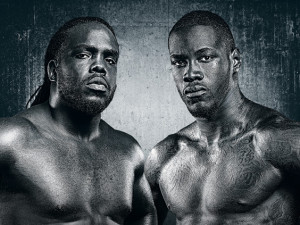 Bermane “B. Ware” Stiverne (24-1-1, 21 KOs), of Las Vegas, and undefeated knockout specialist and No. 1 contender, Deontay “The Bronze Bomber” Wilder (32-0, 32 KOs), of Tuscaloosa, Ala., clash in the most significant world heavyweight title fight in the United States in years on Saturday, Jan. 17 at the MGM Grand Garden Arena in Las Vegas live on SHOWTIME (10 p.m. ET /7 p.m. PT).

The explosive, heavy-handed sluggers will join a veritable Who’s Who of the biggest, baddest and most notorious prizefighters in recent history that have appeared in compelling, often historical heavyweight fights on the network.

Many of the aforementioned fighters competed in an era when heavyweight was boxing’s glory division, when the saying “as the heavyweights go, so goes boxing” was never more meaningful or valid. Champions rarely ducked challengers and title belts often exchanged hands. The fighters of yesteryear, as colorful as they were crowd-pleasing, often made for thrilling, unforgettable fights.

On paper, Stiverne-Wilder figures to be as explosive as it gets; both possess dynamite in each mitt. So which fighter’s bone-crushing power is superior? Who can stand up to whose punch?

Heavyweight Highlights, Stats and Facts: A look back at some of the most noteworthy and memorable fights on SHOWTIME, some of which initially appeared on (SHOWTIME) PPV: