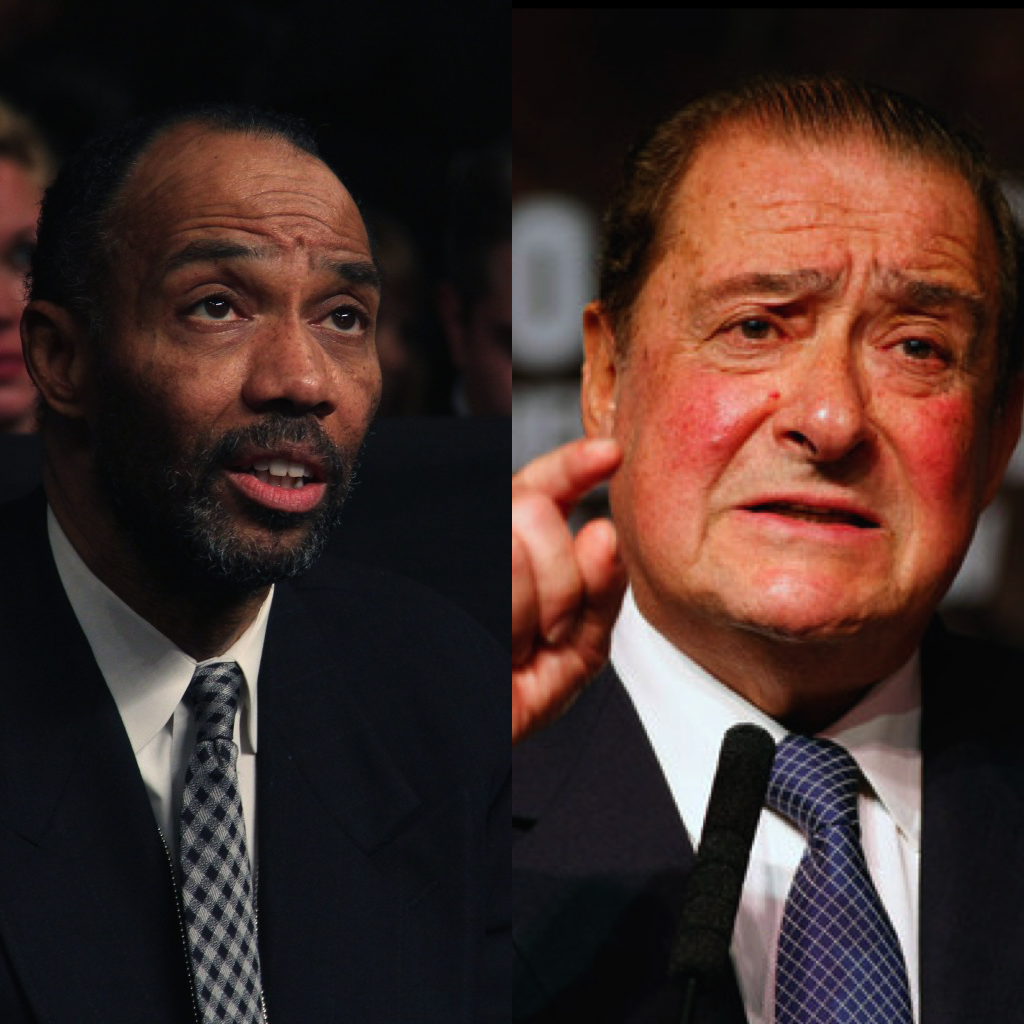 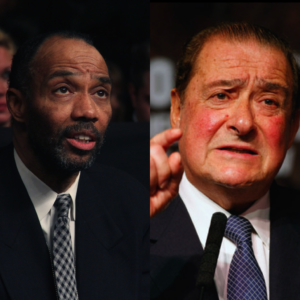 Bob Arum has been busy over the past few months. Not only was he busy with turning Mayweather-Pacquiao from fantasy to reality but now word has gotten out via ThaBoxingVoice that he will be countering Al Haymon’s latest moves by bringing Top Rank fights to major network television.

As this competition between promoters heats up the question remains whether these recent moves will make it even more difficult for Haymon and Arum to make fights together in the future. Nestor Gibbs of ThaBoxingVoice pressed Arum on whether he would be willing to have a fighter like Terrance Crawford move up to 140 and fight Danny Garcia in the future, and Bob did not rule the possibility out.

“That’s up to Danny Garcia, I mean that’s fine, we have no problem with getting these fights done. Terrence Crawford will fight anybody at 140 lbs.”

He then continued, but some doubt began to creep in.

It’s nice to see that Mr. Arum is willing to leave the door open for the possibility of having his fighters meet some of Haymon’s guys down the road, but let’s be realistic here. Al Haymon is in brand-creation mode. He’ll be packing his PBC fights full of his own fighters over the next year to establish his footing within the new boxing paradigm he is creating.

On Bob Arum’s end, he has some work to do on his own brand over the next year or two. He plans on launching Top Rank Boxing on some as yet unnamed “major network” and his own brand will need to be fortified in preparation for what will hopefully be a long and fruitful battle with Haymon’s PBC.

For now, I think we can relax on the expectation of seeing Bob Arum and Al Haymon shake hands on a lot of deals in the near future. Once the dust settles on all of these relatively massive moves, it may be possible for them to get together on a few projects in the future if the fans demand it. Now that Mayweather is fighting Pacquiao, we all have reason to be a little more positive about this kind of thing in the future.