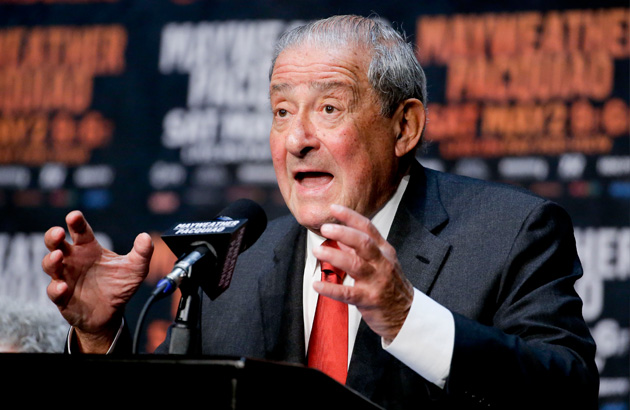 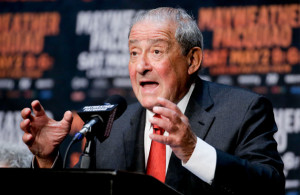 The numbers are in for showdown between Floyd Mayweather and Manny Pacquiao if you haven’t heard. The bout did 4.4 million buys in the United States grossing over $400 Million in domestic pay-per-view revenue. It also did $71 million at the box office in the MGM. Total that with sponsorships close circuit revenue and international broadcast rights, the bout could do well over $500 million in revenue.

Bob Arum, who was the co-promoter of the event, says that those are early numbers for the event, and they could possibly rise to even bigger numbers.

“Those are just preliminary numbers because that number will rise considerably,” Arum said to RingTV.com. “I don’t know what was being projected going into the fight but everyone did a good job, and it’s a splendid number and it has made history.

A lot of people were figuring somewhere in the 3 million buys range, but it definitely surpassed that. Arum feels that although the bout won’t exceed 5 million buys as some writers wrote earlier this week. Arum does feel it will get close to 4.8 million buys which are almost double the amount of the second biggest pay-per-view fight in the history of the sport between Floyd Mayweather and Oscar De La Hoya. The bout did 2.48 million buys in 2007.

“That 4.4 will continue to rise in the months ahead. That’s the feedback we’re getting. It won’t exceed 5 million, but I would say a good guess is that it will land around 4.8-million buys. That 4.4 million is a very conservative number. When the real numbers come out, it will really be mind boggling. It won’t go over 5 million. This whole event exceeded my expectations by far. I’m very, very happy with this number.”