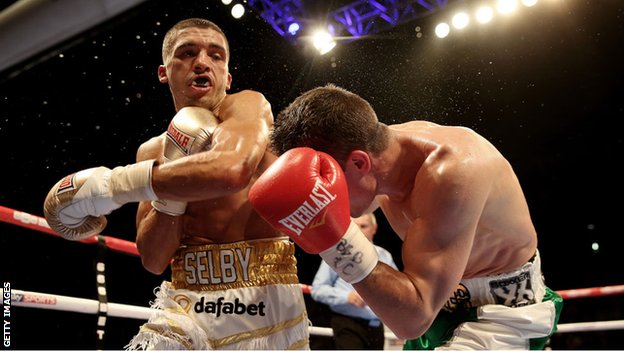 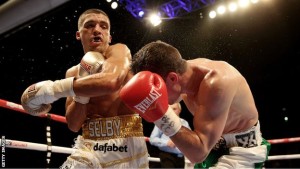 Lee Selby takes on the Russian for the strap on a huge night of boxing in London, with their clash one of three with World titles on the line as Kell Brook defends his IBF World Welterweight strap against Frankie Gavin and Kevin Mitchell challenges Jorge Linares for the WBC World Lightweight belt.

The Welshman has been in imperious form leading up to his big night, and ominously for Gradovich, the 28-year-old believes that fight fans have yet to see the best of him.

“This is a massive stage and the perfect one for me to perform at my very best,” said Selby. “I haven’t been able to showcase my very best on TV yet, but my very best makes me a World champion and one that will defend the title again and again. If I produce my best, you are going to see a devastating win. I want to win this, defend it in Wales and then crack America.

“He’s got a high work rate; he’s aggressive and he comes forward with constant pressure. I am used to that though since I have won my titles domestically, every fighter has tried to be like that with me and I have dealt with them, and I will deal with Gradovich.”