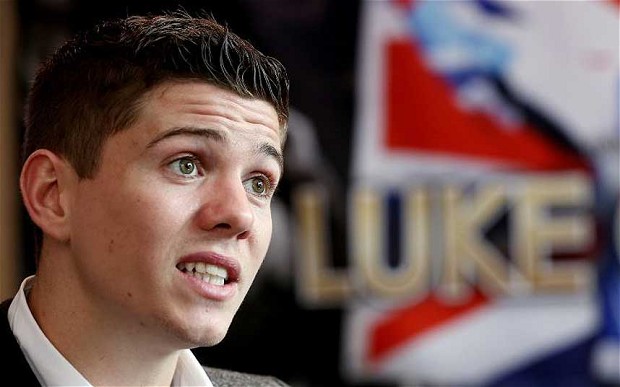 Luke Campbell MBE and Callum Smith will make their American debuts on the undercard Kell Brook’s IBF Welterweight World title clash with Shawn Porter at the StubHub Center in California on August 16, live on Sky Sports.
Olympic gold medal star Campbell and unbeaten Liverpool talent Smith both claimed wins in Liverpool in July, with Campbell moving to 6-0 and Smith gaining valuable rounds in his 12th fight, defending his WBC International Super Middleweight title against Vladine Biosse over ten rounds, landing a wide points victory.
“I’m delighted to be able to get Luke and Callum their first taste of action in America as pros,” said promoter Eddie Hearn. “I believe both fighters will be a real hit with both fans and pundits across the pond and I expect that they will both return there in the future in World title fights. It’s all part of the development of our great young fighters. New experiences, new atmospheres, all part of making then the finished articles. It’s also a great bonus for Kell’s travelling fans to see two rising stars from Britain perform on such a massive stage.”