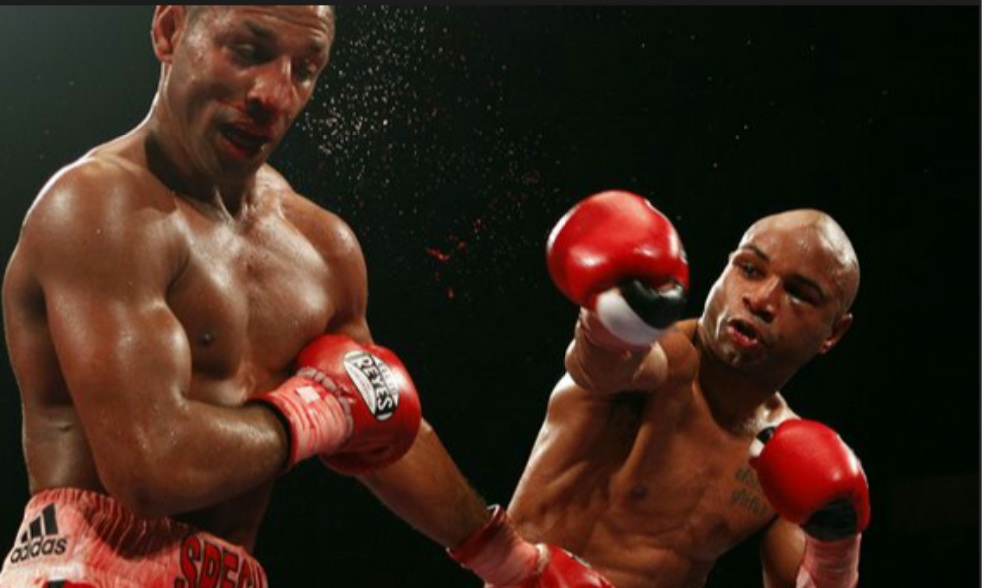 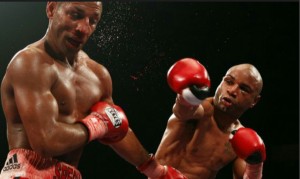 On August 16th Carson Jones will fight for the first time since losing his rematch against Kell Brook last year in England but it will not be in the boxing ring. Instead, Jones will make his professional debut in bare knuckle boxing in Las Vegas, Nevada.

“I’m not going to say I switched over,” said Jones. “I am trying it for one.the money is good but for two, this perfectly suits my style. I am not a runner. My style is straight forward. I’m not going to say that I am a brawler but you know that I am straight forward like I like to get in there and bang. This is perfect for me and I think it will be fun. I’m not done boxing and I’m trying this out and I might do both.”

So why did Jones have the long layoff? Jones has stated that he had personal issues outside of boxing and issues with his promoters, all of which are fixed now and he looks to get back into the ring as quickly as possible and doing bare knuckle boxing will help get his name out there and provide more exciting fights as well.

“I think it will produce some more exciting fight all around and not just for me but for my opponent because in boxing he is more of a runner and he will not be able to run in there. I think both fighters will be forced to just sit in there and bang and it will be pretty fan pleasing.”

If all goes well on August 16th Jones will be looking to return to the boxing ring sometime in September.