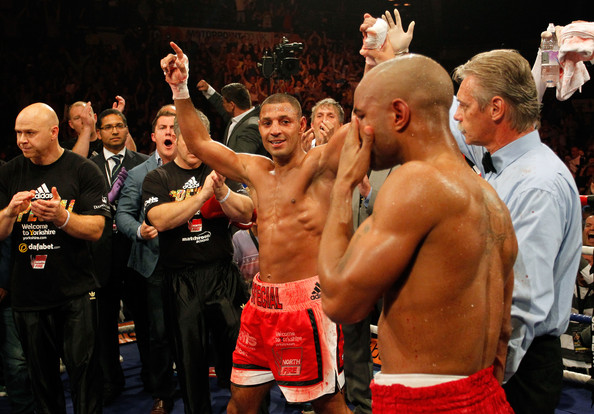 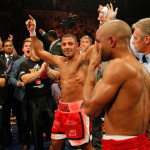 In just over a week Kell Brook will face the biggest test of his career when he takes on IBF welterweight champion Shawn Porter. In many eyes Brook is viewed as the underdog especially after the way Porter destroyed Paulie Malignaggi but one of Brook’s former opponents, Carson Jones, believes that the British fighter has a good chance of beating Porter.
“I’m pulling for Brook just because it looks better on my resume [especially] if he wins in devastating fashion,” said Jones. “But, I also kinda like Shawn Porter. He seems like a good guy and he dismantled Paulie. I think Brook has a good chance and it is a toss-up fight for me.Brook is very accurate and he has good power and that can be a factor. [On top of that] he knows how to box. I think Porter is going to have to come the same way he came with Paulie.”
Tweet