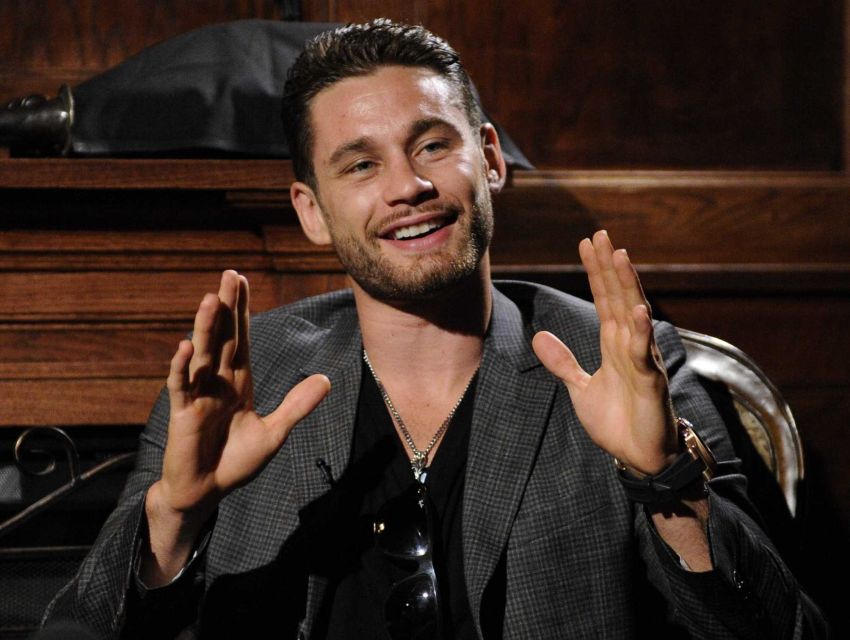 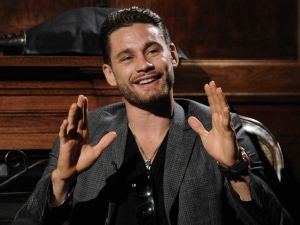 Chris Algieri understands his Argentinian background has been part of a rich culture in the sport of boxing for many years. Algieri is proud of his heritage and stated, “It’s great to see part of my culture doing so well in the sport that I’m involved in, a sport that I have a passion for.”

Being raised around boxing, he looked up to his fellow countrymen who were accomplishing great things in the sport.  Algieri explained, “I grew up hearing about a lot of Argentine fighters, the great Carlos Monzon and even the fighters of ESPN lime Omar Vaez; and now guys like Marcos Maidana and Sergio Martinez. It’s great to see part of my culture doing so well in the sport that I’m involved in, a sport that I have a passion for.”

In today’s modern era, Algieri feels honored that he can be added to the long list of Argentinian fighters making an impact in the world of boxing. Algieri stated, “More often you see Argentine fighters doing big on a major stage. To be associated with those guys is really an honor and it’s great to see many people from my culture do big things in the sport.”