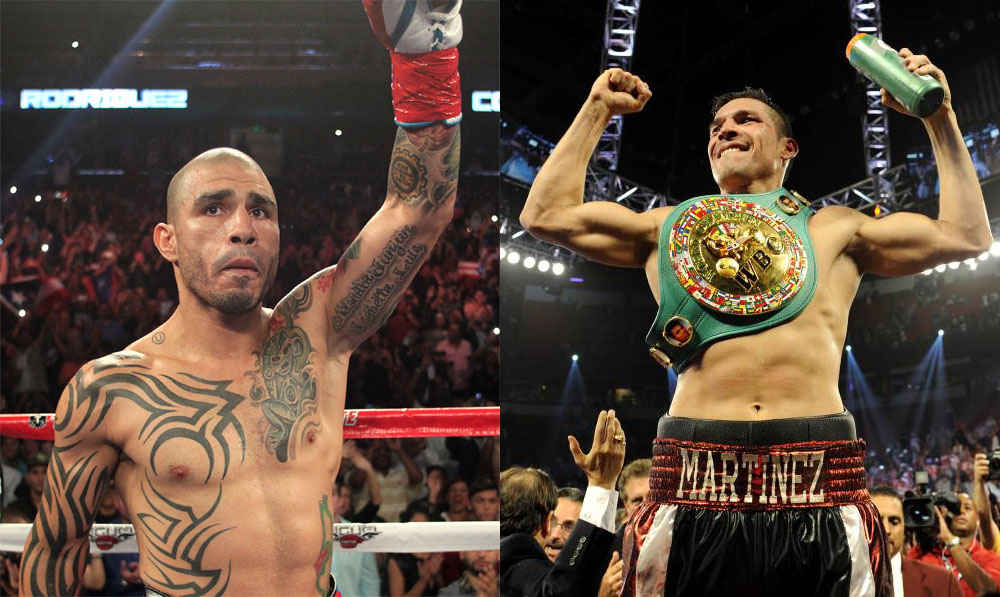 The press conference will be open to the public.

Cotto (39-4, 31 KOs), of Caguas, Puerto Rico, who has sold more tickets to The Garden than any other fighter in this millennium, will attempt to become Puerto Rico’s first four-division world champion while Martínez (51-2-2, 28 KOs), of Quilmes, Buenos Aires, Argentina, who has never lost a world championship fight, defends the title he first won in 2010.  Both gladiators boast a combined record of 89-6-2 (59 KOs) – a winning percentage of 92% and a victory by knockout ratio of 66%.