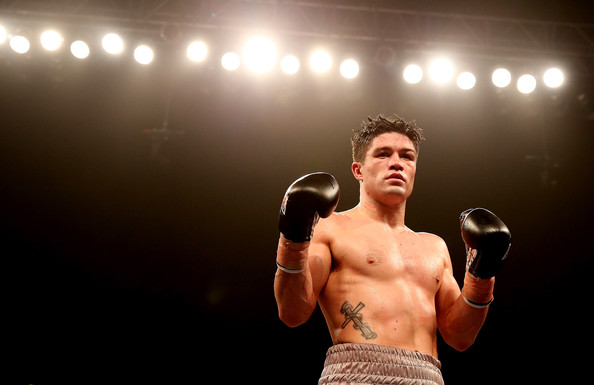 Tommy Coyle and John Ryder will appear on a stacked undercard in Dublin on August 30 when Matthew Macklin takes on Jorge Sebastian Heiland at the sold out National Stadium live on Sky Sports.
IBF International Lightweight champion Coyle is hunting a big fight later in the year when Matchroom return to his hometown of Hull in October, while British Middleweight title challenger Ryder is hunting a second crack at the Lonsdale belt and is also set for a big fight in October at The O2 in London.
Ryder and Coyle join a star-studded line-up in the Emerald Isle, topped by Macklin’s clash with Heiland for the Argentine’s WBC International Middleweight title and an official World title eliminator.
Kal Yafai defends his Commonwealth Super Flyweight title against Luke Wilton, there’s a Middleweight grudge match between Anthony Fitzgerald and Spike O’Sullivan, Olympic Heavyweight star Anthony Joshua MBE takes on Yaroslav Zavorotnyi – the Ukrainian who recently took David Price ten rounds, unbeaten Dubliners Luke Keeler and Declan Geraghty and Belfast’s Tommy McCarthy.
Tickets are sold out but a limited number have been held back for the Matchroom Boxing Fight Pass which launches tomorrow at 1pm – more information can be found at www.MatchroomBoxing.com
Tweet