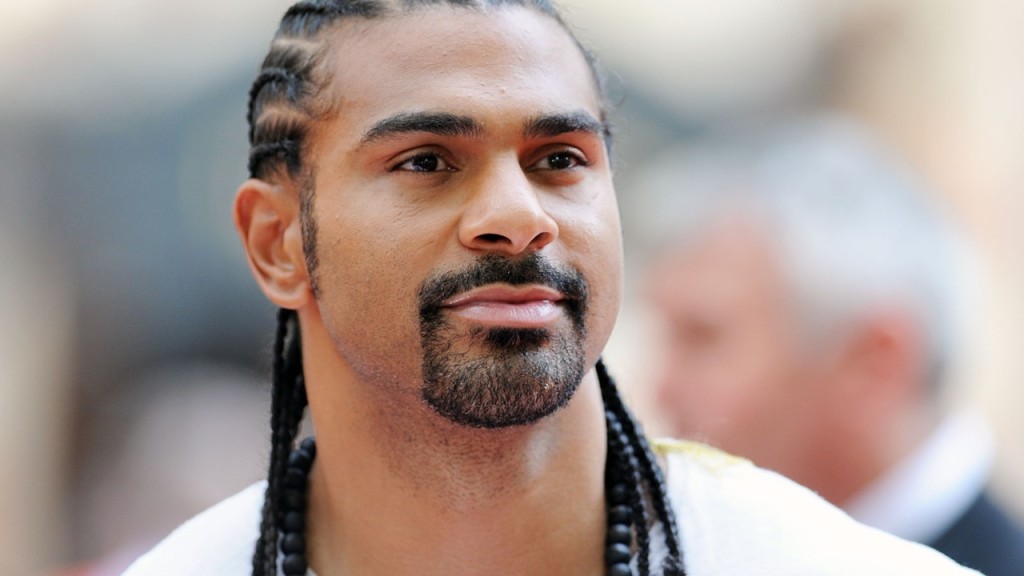 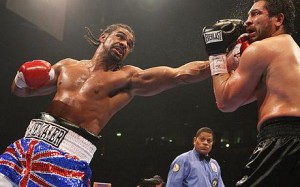 Haye was accused of writing a 1.8 million Emirati Dirham ($490,062 USD) check as payment for a new property, which bounced.
Emaar, the company, involved in the deal, is partially-owned by the country’s government.

Haye was scheduled to return to England this coming weekend to present a televised martial arts fight in Birmingham, but his arrest has canceled his appearance.

Haye, 34, insists that it was an administrative error. Speaking with The Sun, Haye declared his innocence.

“The check was presented to the bank four days before I landed. It was not due to be presented until final completion of my property, which is due in a few weeks,” Haye said. “This was an administrative error which is being rectified. I explained to police and presented documents as proof, but I understand these mistakes can happen.”

According to The Sun, Haye was detained at the airport as soon as he arrived earlier this month after he was named on a wanted list.
Haye was transported to Bur Dubai police station. After he and his two syndicates had forfeited their passports, they were released from custody.

Haye has not fought since July 2012 after stopping Dereck Chisora inside the fifth round for the WBO International heavyweight title. Haye was scheduled to fight Manuel Charr t Manchester Arena on June 29, 2013. However, the fight was called off after Haye sustained an injury. Then, Haye was scheduled to fight Tyson Fury at the same venue but underwent shoulder surgery and it appeared that Haye would never fight again.

Haye has been pursuing a comeback fight this year and had been in Dubai with the dream of opening a gym. If he’s found guilty of fraud, however, that dream could become a distant memory.