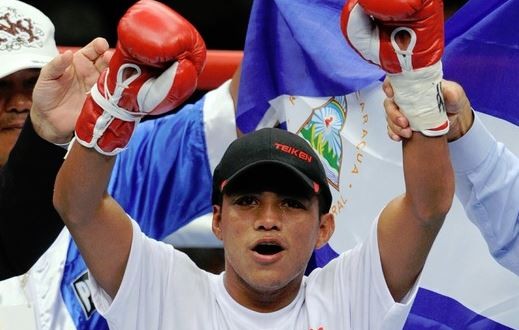 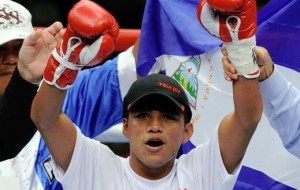 Roman “Chocolatito” Gonzalez (40-0 KO’s 34) may be the best-under appreciated fighter in America. There is a reason why he is placed as the #9 pound for pound best fighter in world according to Ring Magazine. He defeated Yaegashi in spectacular fashion to win his third world title in three different weight divisions. He is now the second Nicaraguan fighter to accomplish such a feat since his late mentor, the legendary Alexis Arguello. Coming into the fight Gonzalez mentioned this was going to be the most special night of his career thus far, because he wanted to make history.

He accomplished his goal by overpowering the very courageous Akira Yaegashi throughout the fight. Yaegashi continued to fight despite suffering a knockdown in the 3rd round, and had his moments when he would receive a flush shot from Gonzalez and answer right back with a four to six punch combination. Despite his minor successes, Gonzalez seemed in control for the majority of the rounds and in the 9th round was finally able to TKO Yaegashi. At the end of the fight both fighters embraced each other, and the crowd gave a big applause for their appreciation of a great fight in Tokyo, Japan.

Gonzalez is a hidden gem that has been kept away from the American audience, but has cultivated many countries and die-hard boxing fans around the world. Perhaps he can display his level of talent against other elite fighters in his division on U.S. network television. There has been talk of fighting the winner of Giovanni Segura vs. Juan Francisco Estrada to unify all title belts in the flyweight division. Whoever wins should be able to make an explosive fight with Roman “Chocolatito” Gonzalez.