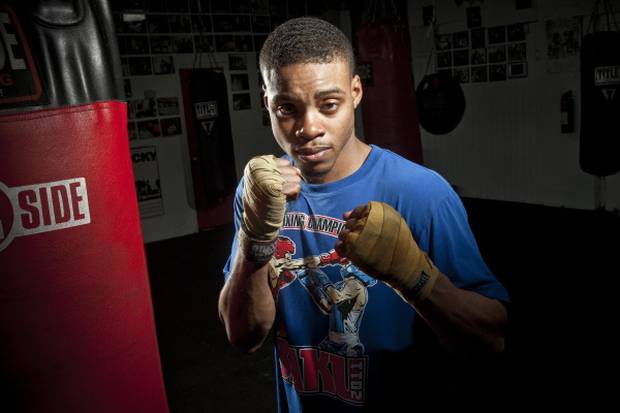 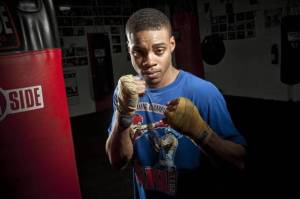 Last Saturday, we saw another flawless performance from bright welterweight prospect Errol Spence. During the opening bout of the Showtime Extreme broadcast, Spence completely outclassed and dismantled his Mexican opponent Javier Castro, who came into the bout with a record of 27 wins and 7 losses.

The referee eventually stopped the fight in the fifth round, but many observers felt that the fight could, and maybe even should, have been stopped a lot earlier. Castro was taking massive shots throughout the fight and had himself no offensive success whatsoever.

After the fight, the future star who improved his perfect record to 15 wins, with 12 knockouts and no losses, spoke to reporters about his potential future opponents. He explained that he wants to build his career steadily and increase the level of opposition step by step.

“I first want to fight fighters like Josesito Lopez, Diego Chaves or Timothy Bradley, before I fight someone like Manny Pacquiao.”

When asked if he would go to England to fight Kell Brook for his IBF title, the answer of  the 24-year old fighter left no doubt.

“Definitely. If I get the opportunity to fight for the world championship, I will go to England to fight Kell Brook. And I will definitely bring the title back home to America.”

“If I will knock him out? I will probably need a knockout to get a decision in the United Kingdom anyway”, Spence added with a smile.