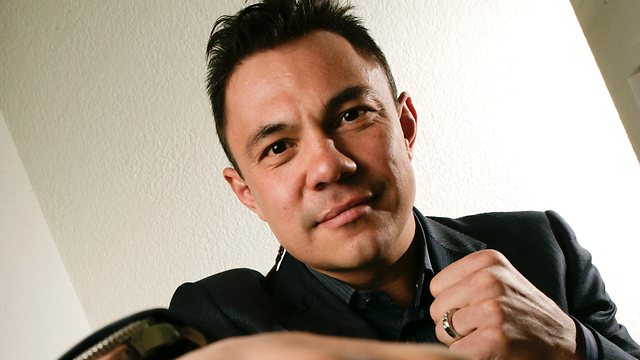 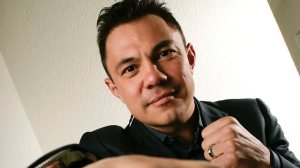 At the WBC convention, ThaBoxingVoice.com had a chance to speak with Hall-of-Famer Kostya Tszyu. The Russian-born fighter, hailing from Australia, was the undisputed light welterweight champion in the first five years of this decade. He eventually got both dethroned and retired by Ricky Hatton on a memorable summer-night in Manchester, England in 2005.

During his reign, the fighter that went by the nickname of ‘Thunder from Down Under’ destroyed fighters like Julio Cesar Chavez, Zab Judah, Sharmba Mitchell, and many others in a similar way that Gennady Golovkin is doing today. Stalking his opponents, cutting off the ring and getting them out of there.

We talked with Tszyu about the potential upcoming mega-fight between Manny Pacquiao and Floyd Mayweather. Mayweather fought at the light welterweight division during Tszyu’s reign but characteristically never made an attempt to fight the world-wide recognized kingpin of the division. He fought for a belt the Australian was stripped of against an over-matched Arturo Gatti instead.

While the former champion did acknowledge that it will be a very close fight, he did see a clear favorite.

“I give Floyd more chance than Pacquiao. But it will be a very close fight.”

He later explained his position.

“The biggest reason for me is, Floyd is 37 years old and he is still undefeated. While Pacquiao had a few losses. Some even by knockout.”

We concluded the interview with asking Tszyu’s opinion on the undisputed 140-pound champion of today.

“I hope Danny Garcia is going to continue what he is doing. And I hope that he will be inducted [into the Hall of Fame] like I did.”