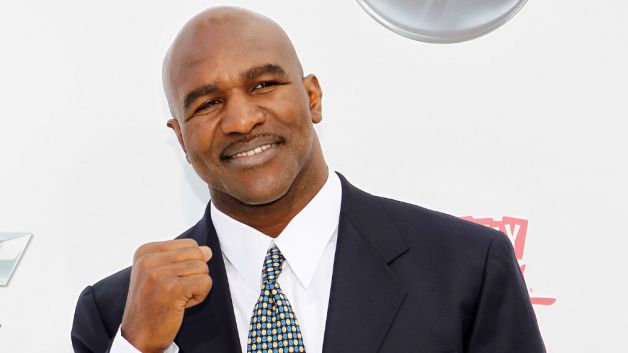 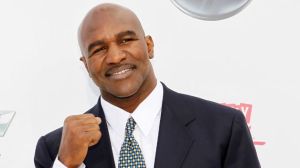 Tha Boxing Voice caught up with former heavyweight champion Evander Holyfield and got his thoughts on the possible Mayweather Pacquiao mega fight.

Holyfied was asked if he thought the fight could be made and this is what the former champion had to say: “‘I think it could happen. I think it’s a long awaited fight, I think both guys understand that its going to be difficult for each one of them and the best guy is going to win that fight. It is really like a toss up.”

” When you look at Floyd as to be the more skillful fighter, but you know Sugar Ray Robinson was great and you could never think that somebody was going to beat Sugar Ray Robinson but one guy had his number and in life I think everybody has somebody’s number. It’s just one of those things of when do they fight?”

After all this time, the mega fight is still the main topic of discussion in the boxing world. Will the boxing fans get treated to a holiday gift this year? Only time will tell as the Mayweather Pacquiao saga continues to tease boxing fans all over the world.