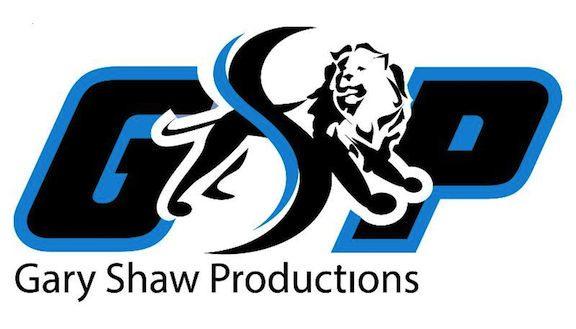 Santana is riding a 4-fight winning streak and looks to continue his march toward a world title.  He understands Hernandez is a step up in competition and knows a win will advance his career to the next level.

“This fight with Hernandez is a big step up for me, but that’s exactly what I’ve been asking for,” said Santana. “Hernandez has been in the ring with some of the best fighters in boxing.  It will be a great opportunity to showcase my skills against a tough opponent and show the boxing world that I’m worthy of fighting for a championship.  We both like to come forward so this fight will be very entertaining for the fans. I can’t wait to show everyone what I got.”

King City’s undefeated super-bantamweight prospect, Roman Morales (16-0, 9 KOs) will square off against an opponent TBA in the co-main event.  The bout is scheduled for 10 rounds and Morales’ “Central Coast Championship” will be on the line.

Defending her “Central Coast Championship” will be Maggie Suarez (5-0-1) vs. Gloria Salas (3-8-1, 1 KO) in a 6-round super-flyweight bout.  Suarez is undefeated at the Chumash winning all her bouts by unanimous decision.

In a 4-round featherweight bout Pedro Duran (2-0, 2 KOs) puts his undefeated record on the line against Manuel Romero who’ll be making his pro debut.

Jose Santamaria (Pro Debut) vs. Makani Sarellano (0-1) do battle in a 4-round Heavyweight bout.

Making their pro debuts will be  Zlatko Ledic (Pro Debut) vs. Henry Calles Jr. (Pro Debut) in a 4-round light-heavyweight contest.