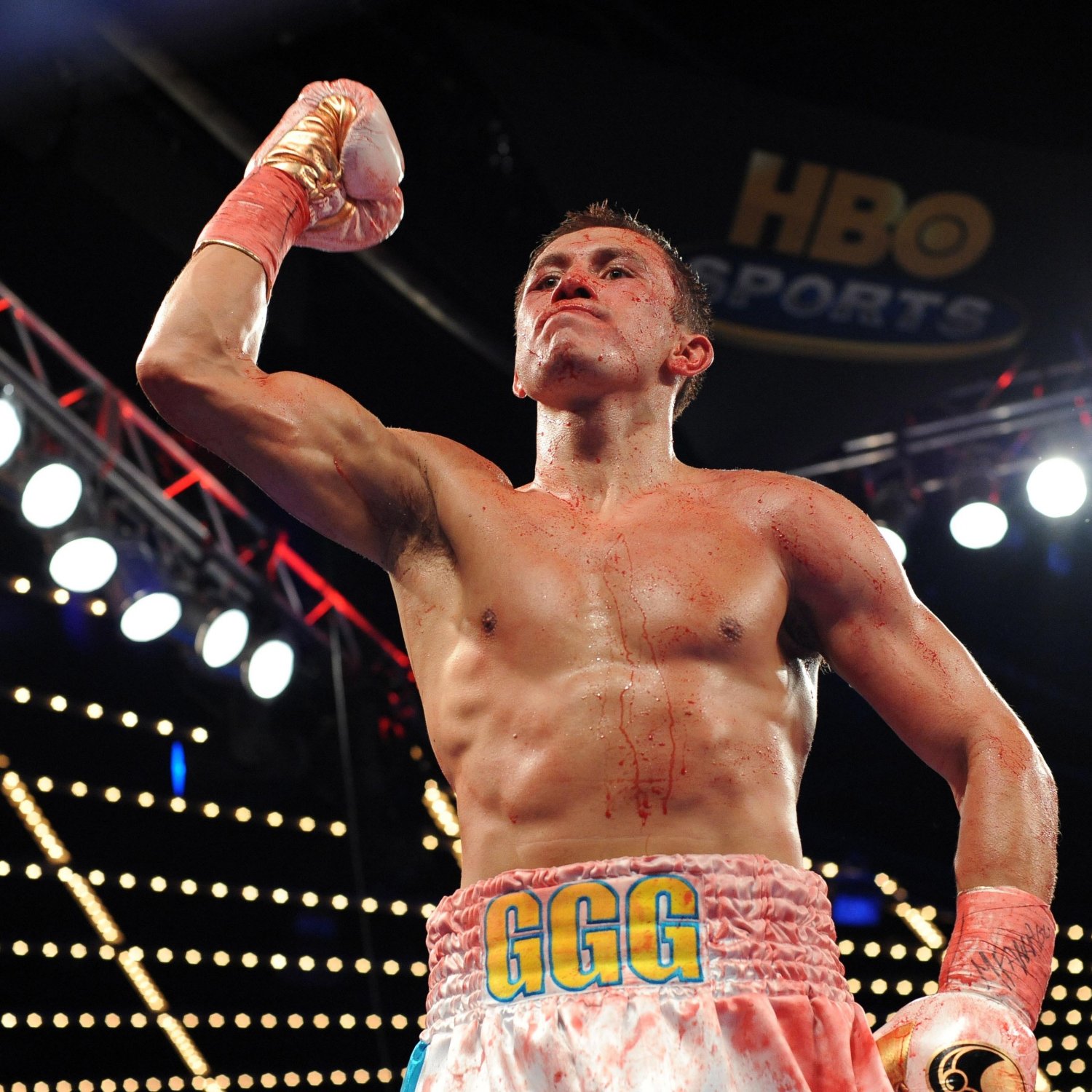 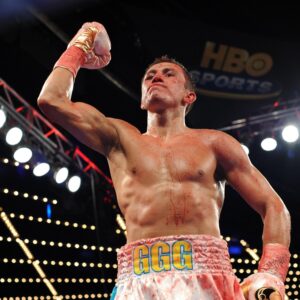 Gennady “GGG” Golovkin took on Marco Antonio Rubio Saturday night and the Stub Hub Center in Carson California and it was business as usual for Golovkin.

The Kazakh knockout machine extended his consecutive KO streak to 18 stopping Rubio in the second round. Golovkin was simply too much for Rubio from the opening bell. In the first round Golovkin was already landing power punches that had tremendous effect on Rubio.

Early in the second round Golovkin landed an uppercut that staggered Rubio followed by a series of punches culminating with a left hook to Rubio’s head that sent him to the canvas, Rubio was unable to beat the referee’s count.