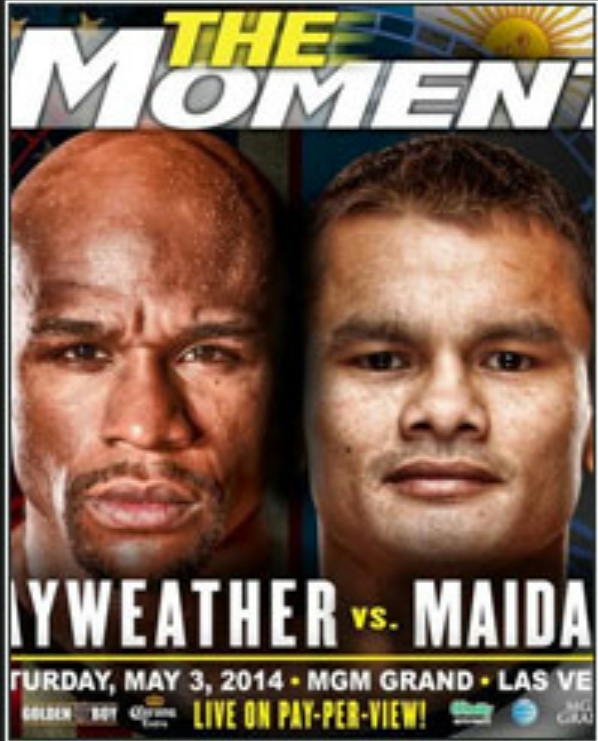 It has been less than a day since “The Moment” took place and now it is time to take a look back at the performances in the ring and see how the fighters did and who the biggest winners and losers were from beginning to end.

The fight between Love and Periban is a bit complicated. It was slow throughout the fight but there were many swings of momentum which kept you watching. Love seemed to be almost out on his feet (and on the canvas) then came back stronger in the next round to neutralize Periban’s attack for the remainder of the fight to get the victory.

The biggest winner: Love for displaying heart and skill as he continued fighting after being put down.

Loser: Periban for letting the fight slip through his fingers. He fought a good fight but a bloody nose and a cut seemed to be mind boggling for the Mexican fighter. Love not standing right in front of him the entire time didn’t help him either.

The fight between Broner and Molina was better than most if not all fans thought it would be. Molina started the fight strong but slowed down as the fight went on and Broner took over and did what he were supposed to do and that was win.

Biggest winner: Molina for not laying down and taking the fight to Broner and being more than an opponent in his loss.

Loser: Broner. Molina was supposed to be a guy that Broner could walk through and stop to build himself back up as a top fighter but he couldn’t even put his opponent down. After the fight Broner seemed to be a humble guy congratulating his opponent but once the mic. went on he became classless.

The co-main event didn’t live up to the hype but was a great showcase and introductory fight in the welterweight division for Khan who was able to put Collazo down three times to win a unanimous decision.

Biggest winner: Khan. He took Collazo’s punches very well and his speed carried up in weight well and was impressive after a year layoff.

Loser: Collazo. There were such high hopes for the Puerto Rican fighter after his KO of Victor Ortiz but he just didn’t have it against Khan. Collazo went down three times and still kept his hands down towards his waist for a majority of the fight.

The main event exceeded expectations and was an exciting scrap from beginning to end and was more than enough to sell the PPV. Maidana’s relentless attack and Mayweather’s excellent defense was a great mix and fans got their money’s worth.

Biggest winners: Everyone. Floyd kept his undefeated streak and did so against a younger hard punching opponent and he deserves credit for taking the tough fight. Maidana’s stock rose considerably high after last night’s performance and will more than likely be getting more opportunities at PPV level fights and bigger paydays. The fans and the sport of boxing won the most last night after watching such a great fight that will go down in history as one of the best fights of this decade and of Floyd’s career once he retires.

Loser: The judge that had the fight 117-111. The fight was a close one and horrible scoring should not have tainted it.