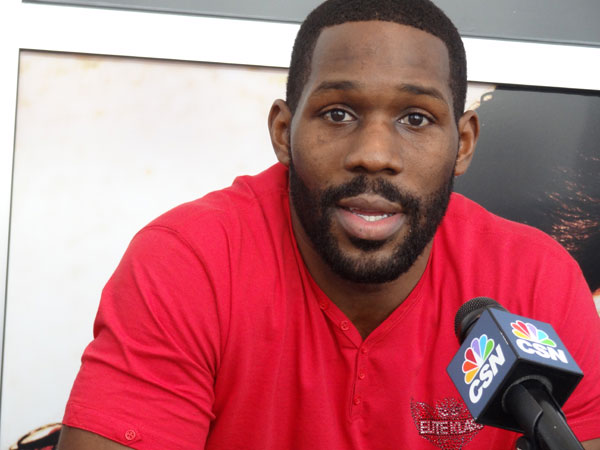 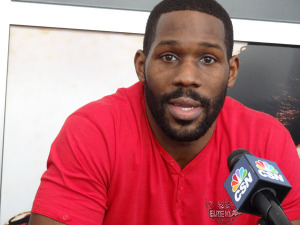 The last time we heard from Bryant Jennings he was in the midst of potentially landing the biggest fight of his career against Wladimir Klitschko. Things have clearly changed. Speaking with Josh Grayfer of ThaBoxingVoice.com Jennings explained what exactly is going on. “It’s a little progress, but it’s still kind of a hold up, patience is definitely in effect.” he stated.

Though Jennings was unable to get into the details of the hold up, a rumored April date at Barclay’s Center in Brooklyn, New York has floated around the internet since he appeared front row for David Lemieux vs. Gabriel Rosado. Jennings would receive a career high pay day and also get a chance to be one of the biggest stars in America if he could do the unthinkable and beat Klitschko.

For Jennings the idea of facing the best heavyweight of the last decade or so outweighs the idea of fighting the winner of the WBC heavyweight title fight between Bermane Stiverne and Deontay Wilder. It is the mindset and growing to be focused as Jennings explains he is growing more focused every day as he is mentally prepared for whatever is in store.

“There is 100% consideration there [in regards to Klitschko fight], it is definitely in the works, but it just is where it is right now and it is not final.” As for the location, Jennings stated a nice charming phrase that shows why he is so likable to many, “It doesn’t matter [where we fight], a ring is a ring.”