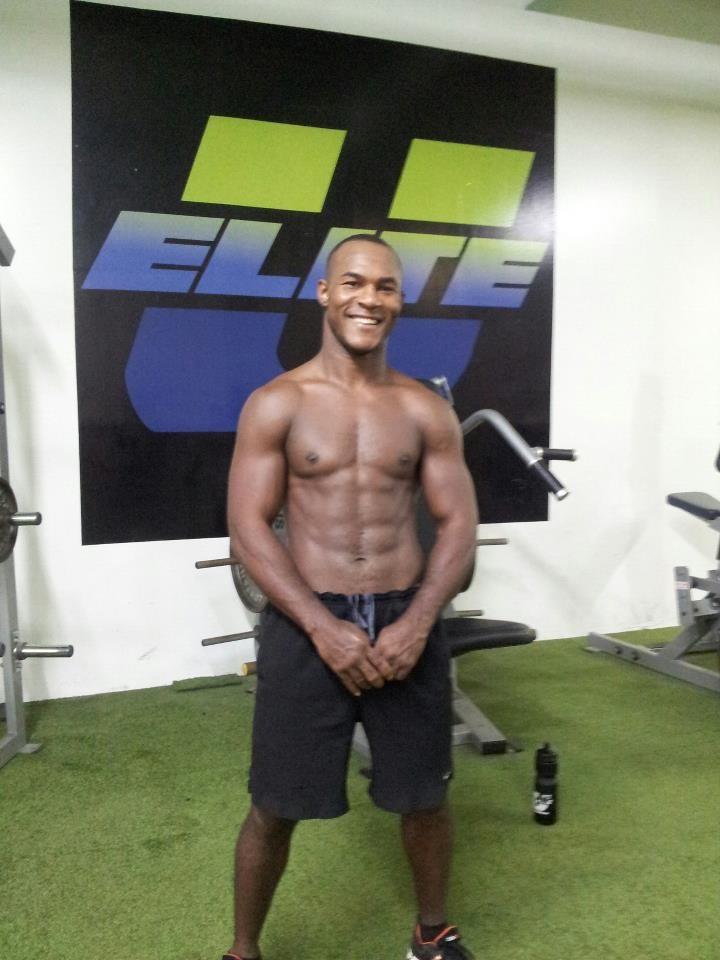 The 12-round Guzman-Mosquera main event will be broadcast throughout America on “Boxeo Telemundo,” starting at 11:30 pm. ET.

Guzman, fighting out of Miami, suffered the only loss of his career last November, when he was unable to continue fighting in the eighth round of his eighth world title fight, due to suffering a serious leg injury from an unintentional foul, which resulted in a loss for Guzman by split eight-round decision to (76-75, 75-76, 75-76) to Kjabib Allakhverdiev (18-0) for the vacant World Boxing Association (WBA) light welterweight championship.

“I’m 100-percent recovered from my injury,” Guzman said from his Miami training camp. “I’m looking forward to showing the boxing world that I’m still a force to be reckoned with.”

A 1996 Dominican Republic Olympian, Guzman is the Captain of Team Acquniity Sports. “All of our fighters respect and look up to Joan,” Acquinity sports Vice President of Boxing operations Henry Rivalta stressed, “especially young Dominicans like IBF world super featherweight champion Argenis Mendez, Lenin Castillo, Felix Diaz, Claudio Marrero, and Juan Carlos Payano. All of us would like nothing more than for Juan to win another world championship. This isn’t Guzman’s last hurrah, by any means. We know that he has a lot left in his tank.”