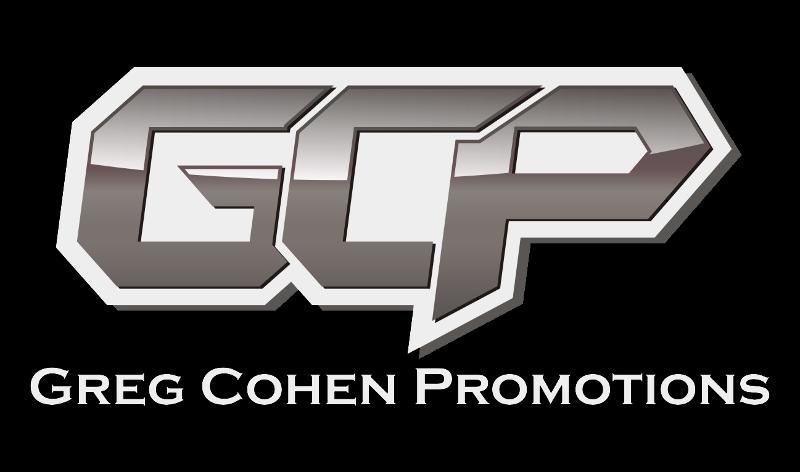 Greg Cohen Promotions proudly announces the signing of undefeated puncher Lateef “Power” Kayode (18-0, 14 KOs) to a promotional contract. Cohen also announces that Kayode will now move up in weight and begin campaigning in the heavyweight division.

30-year-old Kayode, from Lagos, Nigeria, originally, is trained by the legendary Freddie Roach and will be looking to make an immediate splash in his new division. He was last seen fighting to a draw with former world champion Antonio Tarver in June of last year.

Cohen, who has a long history of success working with Nigerian heavyweights including Samuel Peter and Ike Ibeabuchi, says there are several exciting match-ups to be made with his new powerhouse slugger.

“Lateef has held the NABA, NABO and NABF titles as a cruiserweight and never been beaten. Now he no longer has to struggle to make weight and will be coming in as a heavyweight at full power. We’re looking forward to putting him into the important fights that will quickly establish him as one of the world’s best big men.”