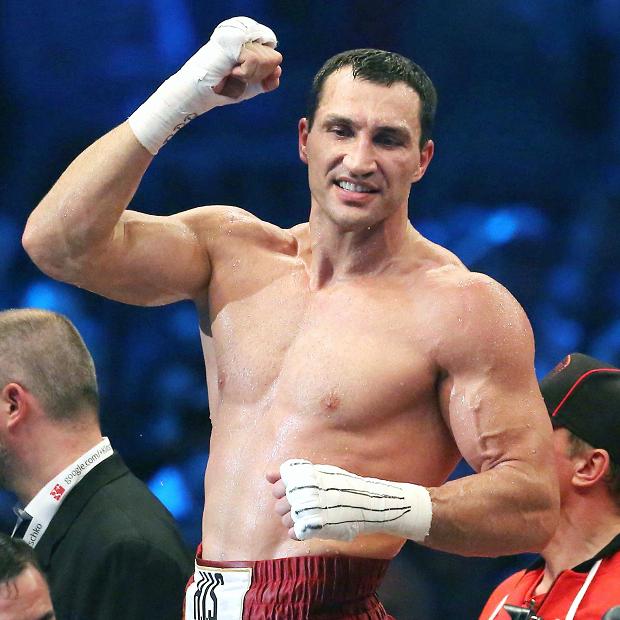 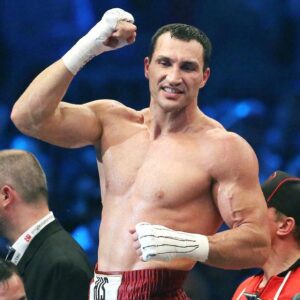 Wladimir Klitschko is still the king of the Heavyweight Division. He has recently signed a 3 fight deal with HBO with his fight this past weekend against Kubrat Pulev airing on the network. Klitschko delivered one of his most exciting performances yet and looks to keep rolling on the network that at one time did not want him on their air because of his style.

Assuming all goes well, according to BoxingScene.com , he could be returning in April or March. His return could come in New York at either the Barclays Center or Madison Square Garden. Another option being discussed is Munich.

The location of his next fight will likely come down to his opponent. It seems that Bryant Jennings is the front runner to land the fight and if so that fight will likely be in New York. However, if Klitschko goes the route of the Fury/Chisora winner, the bout could land in Munich.

A curve ball in the equation could be the winner of the Bermane Stiverne-Deontay Wilder WBC Heavyweight Title bout. But there could be network politics involved in such a fight.

HBO has 2 fights to work on with Klitschko and one could assume that they want at least one of those fights here in the U.S.