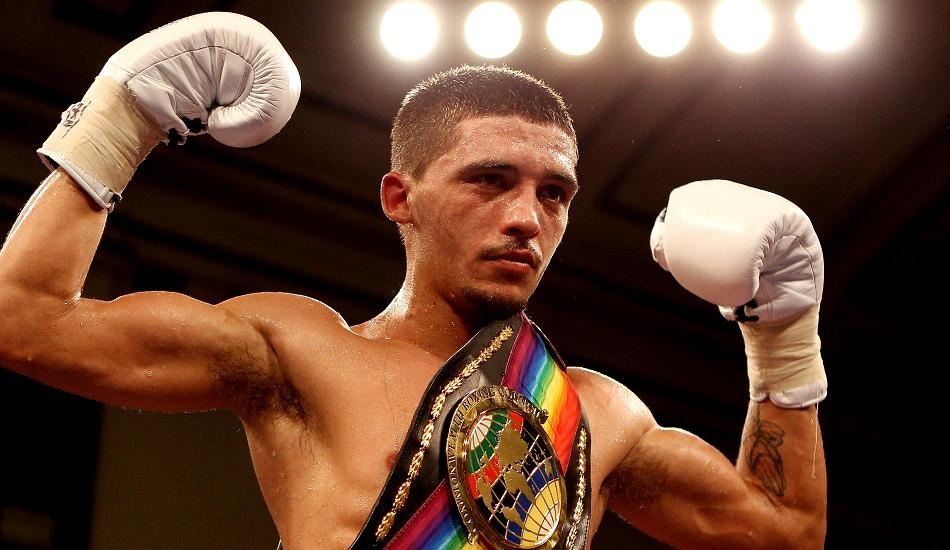 Lee Selby will face unbeaten Viorel Simion on the Betfair’s ‘The Homecoming’ bill at the MS3 Craven Park in Hull onJuly 13, live on Sky Sports.

The Welsh featherweight star switches from the Bolton show on June 29 to meet the Romanian on the bumper outdoor show topped by the debut of Olympic Gold medal star Luke Campbell MBE. It’s a huge night for Selby who has excelled in the last 18 months, claiming the British and Commonwealth titles in style against Stephen Smith and impressing in defences against John Simpson, Patrick Okine, Martin Lindsay and Corey O’Connell.

The 31 year old Simion won the WBC International title in July 2011 and has defended the belt successfully twice since, and Selby’s promoter Eddie Hearn is excited by the prospect of seeing Selby tested at a higher level.

“I’m delighted to have been able to bring Viorel over for this fight,” said Hearn. “It’s Lee’s first big test on the World stage and having watched Viorel in action, I think we can expect a cracking fight where Lee will show everybody just how good he is.”