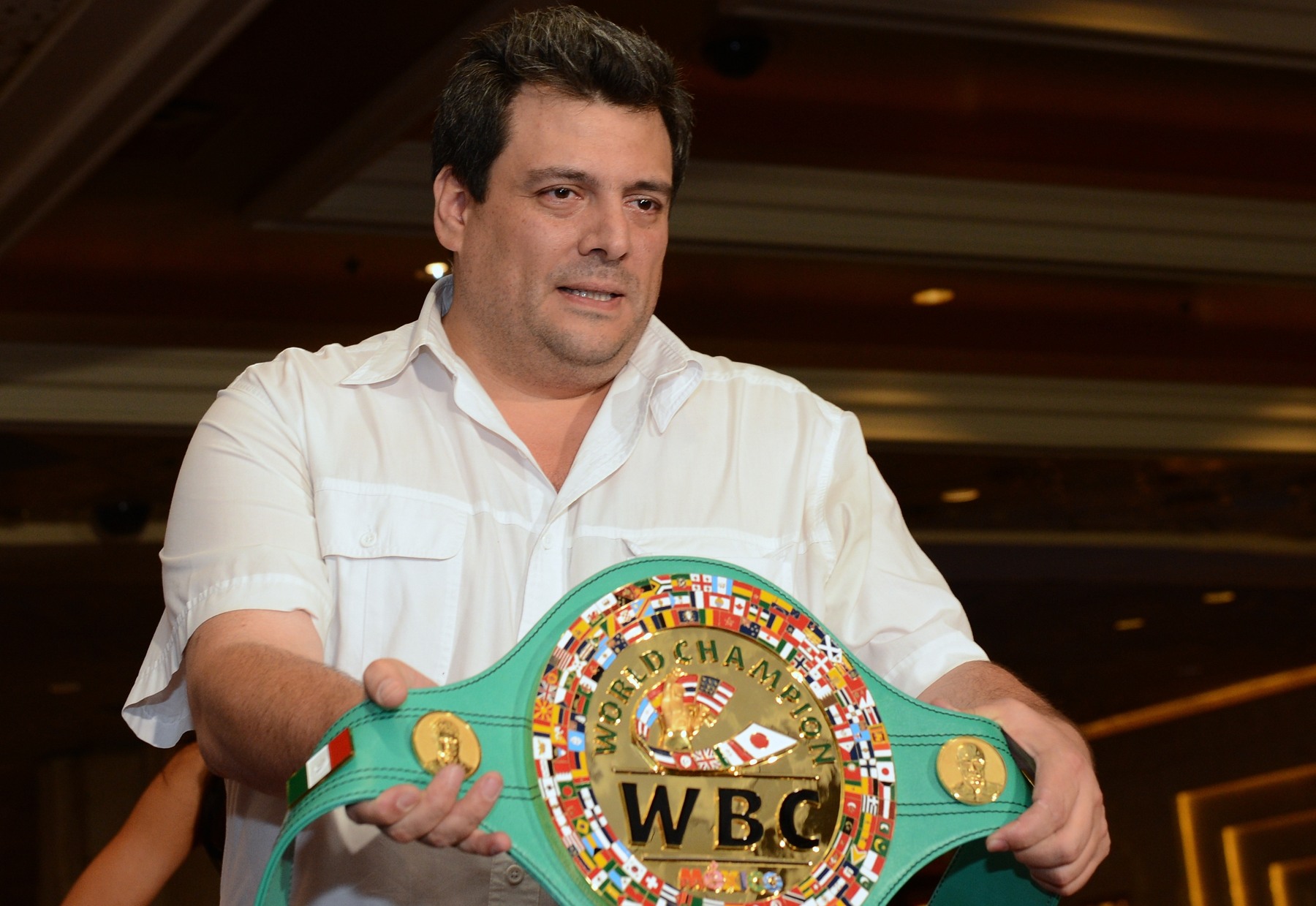 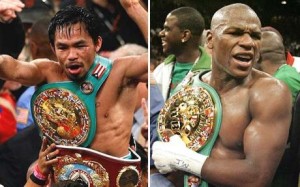 The head of the WBC chimed in on the drama behind Mayweather-Pacquiao.
If it doesn’t happen now, it will deflate the public,” Mauricio Sulaimán told the media in his offices on Tuesday. “The fans had great expectations for Canelo-Cotto and now that’s not happening. So if this doesn’t happen, then it will be another blow to the fan. We’re hoping it happens.”

Mauricio Sulaimán knows that the negotiations are ongoing but says the WBC is on board. “They should keep working to make the fight. We support the fight and have given our approval for it. So like everyone else, we’re hoping contracts get signed, and we have a fight.

Mauricio Sulaimán also feels that if it doesn’t happen this time around, most of the negativity will fall on Mayweather’s lap.

“The fight should have happened years ago but if it doesn’t happen, a lot of the blame and consequences will fall on Mayweather from the public. Why? Because he’s going to retire without facing his biggest challenge. He’s the number one fighter in the sport, the best fighter in the sport. Hopefully, we don’t have to talk about who is to blame, and we see them both in the ring against each other.”