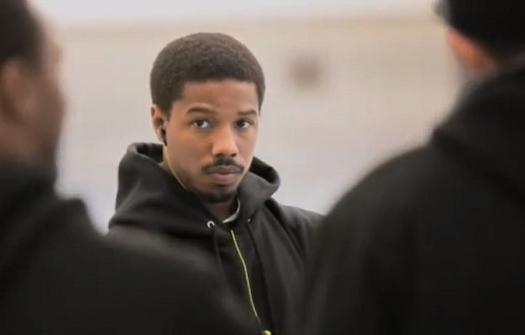 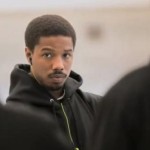 There are many movies out there that involve boxing but none of them as popular or as iconic as the “Rocky” series which stars Sylvester Stallone. Late last year it was announced that a spin-off of the movies was in the works which would feature actor Michael B. Jordan playing the grandson of Rocky’s friend and rival Apollo Creed.

Jordan appeared recently in The Source magazine and stated that his focus is currently on the upcoming spin-off now that filming of the re-boot of Marvel’s Fantastic 4 has completed.

“Creed’s another one. That’s definitely happening, for sure,” said Jordan. “Yeah I’m not going to let you guys down. I know that there’s a lot of Rocky fans out there and I’m one of them. So from one fan to another I’m gonna make sure we do a good job with this. Sly’s not gonna let anything happen to his baby.”