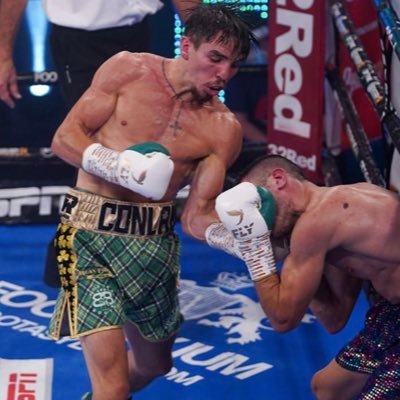 There were two headlines from the fights that took place in the UK today. Mauricio Lara shocks the world and Kiko Martinez gets screwed over royally.

Martinez traveled to the UK to face Zelfa Barrett and in all honesty it was a close fight. One judge even had it close. Two judges had it 118-111 which leads the question “where do they find these guys?”

The cards were preposterous and Michael Conlan feels Martinez got screwed over not just in the fight but for the second time in the UK.

“Kiko Martinez is a consummate professional,” Tweeted Conlan. “Thought he won that to be frank! Twice he’s been unlucky with decision in the UK.”

If a rematch takes place it will most likely happen again in the UK and Martinez may have to go for broke if he doesn’t want to get shafted again.