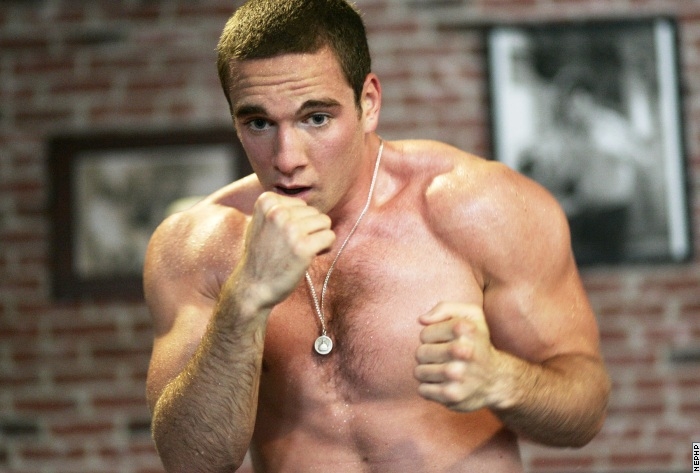 32-year-old Gonsalves has won three straight fights, and five of his last six. A quick combination puncher with good strength, Gonsalves should be a decent test for Lee and give the huge crowd of Lee-supporting “Domers” something to cheer about.

Lee graduated at the top of his class with a Finance degree from The University of Notre Dame, and is also a Subway spokesperson and philanthropist. This fight will be his first in Chicago since his pro debut in 2010.