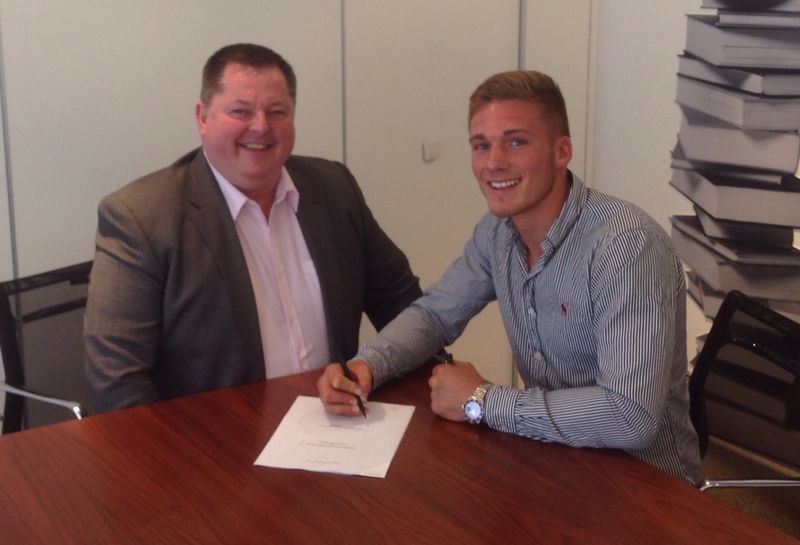 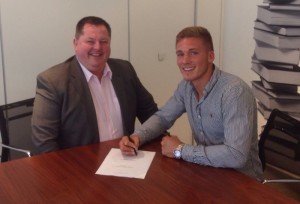 The MaxiNutrition Final will be shown live and exclusive on Channel 5.

The West Country Warrior said “ I can’t wait to box at Glow on the 4th October, I have watched previous events from there and the arena looks fantastic and if the final is anything like the semi-final between Dickinson and Clarkson then the fans are in for a real treat, it will be a great night of boxing.”

“I’m an old school fighter, I’m in boxing to fight so I’m going to show the fans what I’m all about on the night.

Glow, Bluewater will be the stage for the first ever MaxiNutrition Knockout final on Saturday October 4th when British Light Heavyweight champion Bob Ajisafe takes on Travis Dickinson, the current English champion.

Tickets to see who will lift the MAXINUTRITITON TROPHY and NICK BLACKWELL making his Hennessy Sports debut will be available to purchase from 12pm on Tuesday 19th August from Ticketline.co.uk or by calling the Ticketline box office on 0844 888 9991.

Details on the rest of this great undercard will be announced shortly.