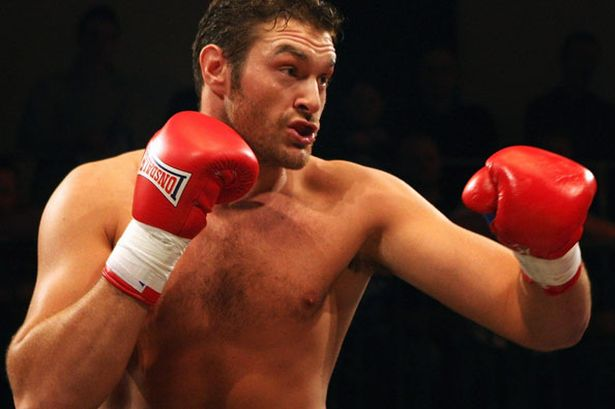 Tyson will be assessing the performances of rising British stars the WBC International super-bantamweight champion Kid Galahad, son of the legend Chris Eubank Jr and his own cousin – the heavyweight star and World Youth amateur super-heavyweight gold medalist Hughie Fury.

The Hennessy Sports show is live on Channel 5 in the UK from 9.30pm and on Wealth TV in the US.