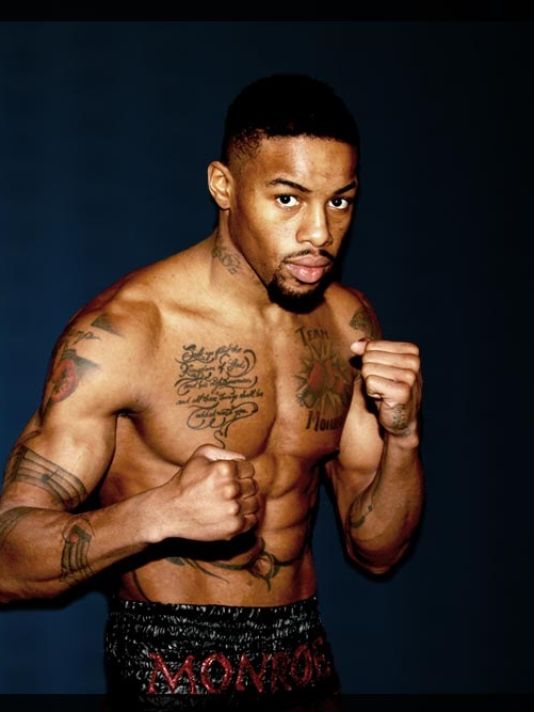 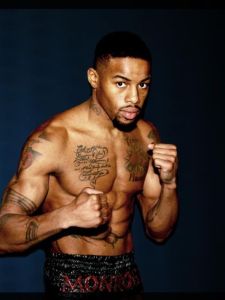 Philadelphia, PA (December 4, 2014)--On Friday night, January 16, 2015, Willie Monroe Jr. will defend his NABA and NABO Middleweight titles when he takes on Bryan Vera as part of an ESPN Friday Night Fights telecast at the Turning Stone Resort Casino in Verona, New York.
Monroe of Rochester, New York has a record of 18-1 with 6 knockouts and is riding an 8-fight win streak.
He is currently ranked number-3 by the WBA and number-7 by the WBO.
He catapulted up the rankings on the strength of his Boxcino tournament win where he defeated Donatas Bondorovas, previously undefeated Vitalii Kopylenko and in the finals he won a 10-round unanimous decision over previously undefeated Brandon Adams in a bout that took place on May 23, 2014 at the Turning Stone Resort & Casino.
“This fight is a step up,” said Monroe
“I have a lot of respect for Bryan Vera.  Vera has fought a lot of top contenders.  A fight like this will show the boxing world that I belong at the top of the Middleweight division.
Vera of Austin, Texas has developed into one of the biggest fan favorites in the sport due to his willingness to fight and defeat some of the biggest stars in boxing.
The 32 year-old has wins over Javier Diaz (1-0), Samuel Miller (17-1), Max Alexander (14-1-1), a thrilling 7th round stoppage over two-time world title challenger Andy Lee (15-0), Sebastien Demers (31-2), two wins over Contender Season 1 champ Sergio Mora (22-1-2 & 23-2-2), a 10th round stoppage over former WBO Jr. Middleweight champion Sergiy Dzinziruk (37-1-1), as well as a 7th round stoppage over Donatas Bondorovas (17-3-1).
Vera is coming off of two spirited efforts against former WBC Middleweight champion Julio Cesar Chavez Jr.  In their first bout, most ringside observers and the millions watching on HBO believed that Vera should have been awarded the decision.  The rematch with Chavez is the highest rated fight on HBO for 2014.
“I am excited for this fight on January 16,” said Vera.
“Monroe has a high ranking and with a big win on January 16, it will catapult me into another big fight and will set the tone for a big year in 2015.”
In the co-main event, the Boxcino 2014 lightweight champion Petr Petrov will also be in action as he defends his NABA & NABO Lightweight titles against an opponent to be announced.
Tweet