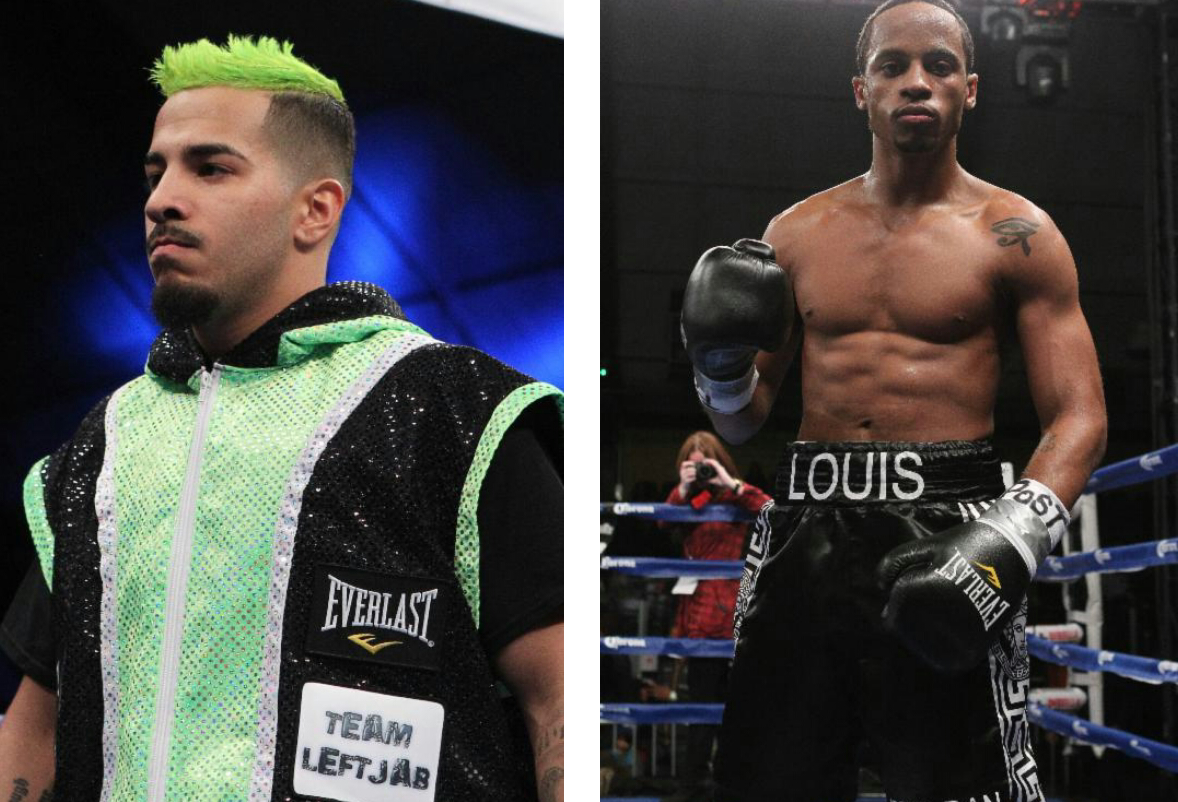 The 18-year-old phenom Younan was taken the distance for the first time in his young career, scoring a shutout over tough-as-nails Azamat Umarzoda.  The super middleweight Younan got in some much-needed rounds, having previously scored four consecutive first-round knockouts in two minutes or less. The “boxing prodigy”, as Younan was referred to in a NY Times article written on him when he was just 10 years old, showed the total package, displaying lightning quick hands and combination punching to both the body and head, as well as amazing footwork and defensive movement. It was an impressive showing for the Brooklyn-native, who improved to a perfect 5-0, 4KO’s, with the four-round unanimous decision. Younan will be back in action on an upcoming DiBella Entertainment Broadway Boxing card this summer in NYC.

The Bronx-native Cruz lived up to his nickname cruising to a six-round unanimous decision over Ryan Picou in their super lightweight matchup. Cruz displayed a piston-like jab that kept Picou off balance for much of the fight. Cruz pressed the action throughout and was the much busier of the two, as Picou was content to stay on the outside, looking to score with single shots. In the end, all three judges scored the bout in Cruz’s favor, with scorecards of 59-55 twice, and 58-56. With the win, Cruz improved to a perfect 8-0, 4KO’s, and, like Younan, will be featured on an upcoming DiBella Entertainment Broadway Boxing card this summer in NYC.