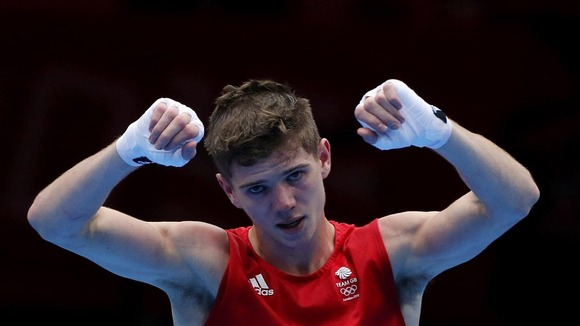 Eddie Hearn and Matchroom Sport are delighted to announce that Luke Campbell MBE has signed a promotional deal with the company.

The Olympic Gold medallist will be officially unveiled at a press conference in central London today (April 23) where the plans for his debut will be revealed. Campbell and Hearn will also hold a public press conference in the 25 year olds hometown of Hull at 2pm on Wednesday in the City Hall.