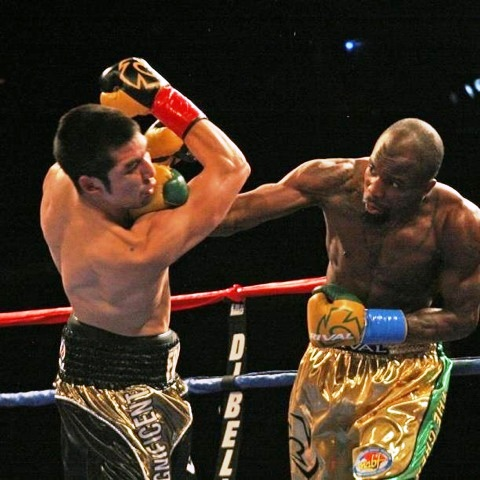 Team Nelson had agreed to the Lee fight, which was supposed to be part of the HBO PPV headlined by Miquel Cotto vs. Sergio Martinez.  However, plans changed yesterday with the announcement that Lee will now face John “Dah Rock” Jackson (18-1, 15 KOs), the same fighter Nelson defeated in 2012.

The switch reportedly was the result of a power play led by Jackson’s promoter, Sampson Lewkowicz, who demanded a Jackson rematch with Nelson.  When Team Nelson rejected the offer, Lewkowicz leveraged Lee vs. Jackson, essentially forcing Nelson off the televised portion of the show.

“Why would we fight Jackson again,” Rumble Time Promotions president Steve Smith asked rhetorically.  “We’re moving forward not backwards.  We already beat him; Willie’s rated higher (WBC #3 and WBC #5) and there was relatively little money in that fight.  We wanted to fight Lee, he wanted to fight Willie.”

Prior to defeating the U.S. Virgin Island Olympian for the vacant NABF title, Nelson had upset another Olympian, 2004 Cuban silver medalist Yudel Jhonson, by 10-round decision.  Nelson, fighting out of Cleveland, went on to beat Michael Medina (26-3-2) by way of a sensational first-round knockout, and followed up with a victory by 10-round decision on HBO over Luciano Leonel Cuello (32-2), who is currently WBC #15 rated in the 154-pound division.

Nelson was scheduled to fight Mathew Macklin last December on HBO but Willie was forced to withdraw due to an elbow injury that required surgery.

Still scheduled to fight June 7 but now against an opponent to be determined, Nelson is the highest-rated fighter on the entire undercard, yet he’ll be fighting off television.