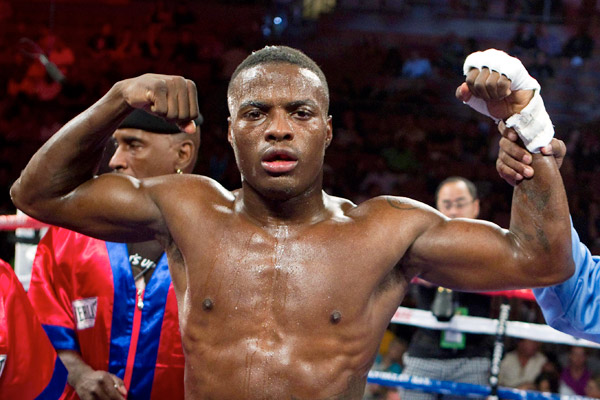 “I earned my belt and I don’t plan on giving it back until I retire,” Quillin said.  “I’m going to win a few more belts for my collection, if any of the other world champions want to fight me on in a unification fight.  My goal is to become the undisputed middleweight champion of the world but, first, I have to take care of business Saturday night against a hungry challenger.

“The big difference between me and Guerrero, though, is he wants to be famous and I just want to be the best middleweight in the world.  Boxing is a struggle, like my well documented life, coming from such a negative environment.  He’s a lot different than anybody I’ve fought, a different challenge I want to get past. I take nothing away from him but, he knows what it feels like to lose.  I’m 28-0, never been beaten, and I’ve challenged myself to stay unbeaten.”

“Kid Chocolate” has dedicated his world title fight this Saturday night to the victims of the Boston Marathon bombing and their families.